The Baby Rash Cream That’s Been Soothing Babies for Generations 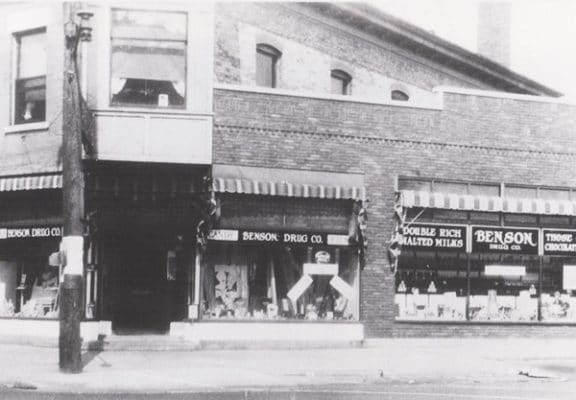 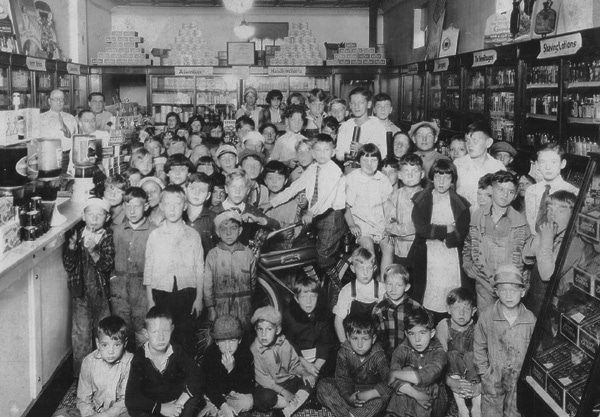 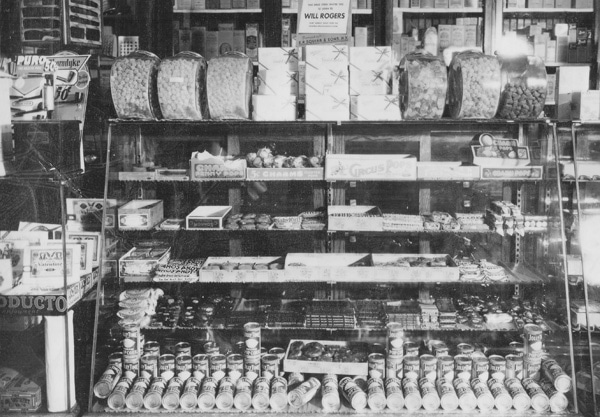 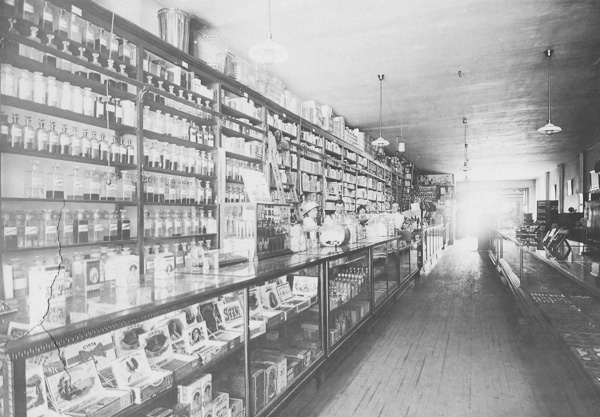 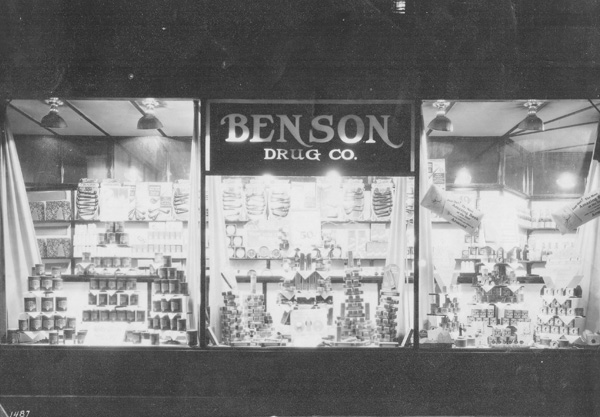 Benson’s Bottom Paint was first formulated by pharmacist Don Dahlquist in 1958 while he worked for Benson Drug Company in Muskegon, Michigan. Benson Drug was started by his wife’s family in 1919, and is still owned and operated by the Dahlquist family today. In fact, the current Benson Drug pharmacy and general store is located just a block from its original location in downtown Muskegon. The business was eventually handed down to Don’s son Randy, also a pharmacist, who continues to head up the company.

Don first developed what was originally called Benson’s Diaper Rash Cream and is now known as Benson’s Bottom Paint as a general skin protectant. Mixed in small batches using a technique known as “compounding,” customers used his zinc oxide lotion to heal everything from sunburn to skin rashes. When local doctors came to Randy looking for an effective diaper rash product, he told them his medicated ointment would not only heal the rash, but when applied regularly, it could be used as a diaper rash preventative. The response from their patients was so positive, these doctors encouraged Randy to make it available on a retail basis. The owners of another local pharmacy were also promoting it as an effective zinc oxide diaper cream, and they too encouraged the Dahlquists to start selling and distributing their baby rash cream to other stores in the area.